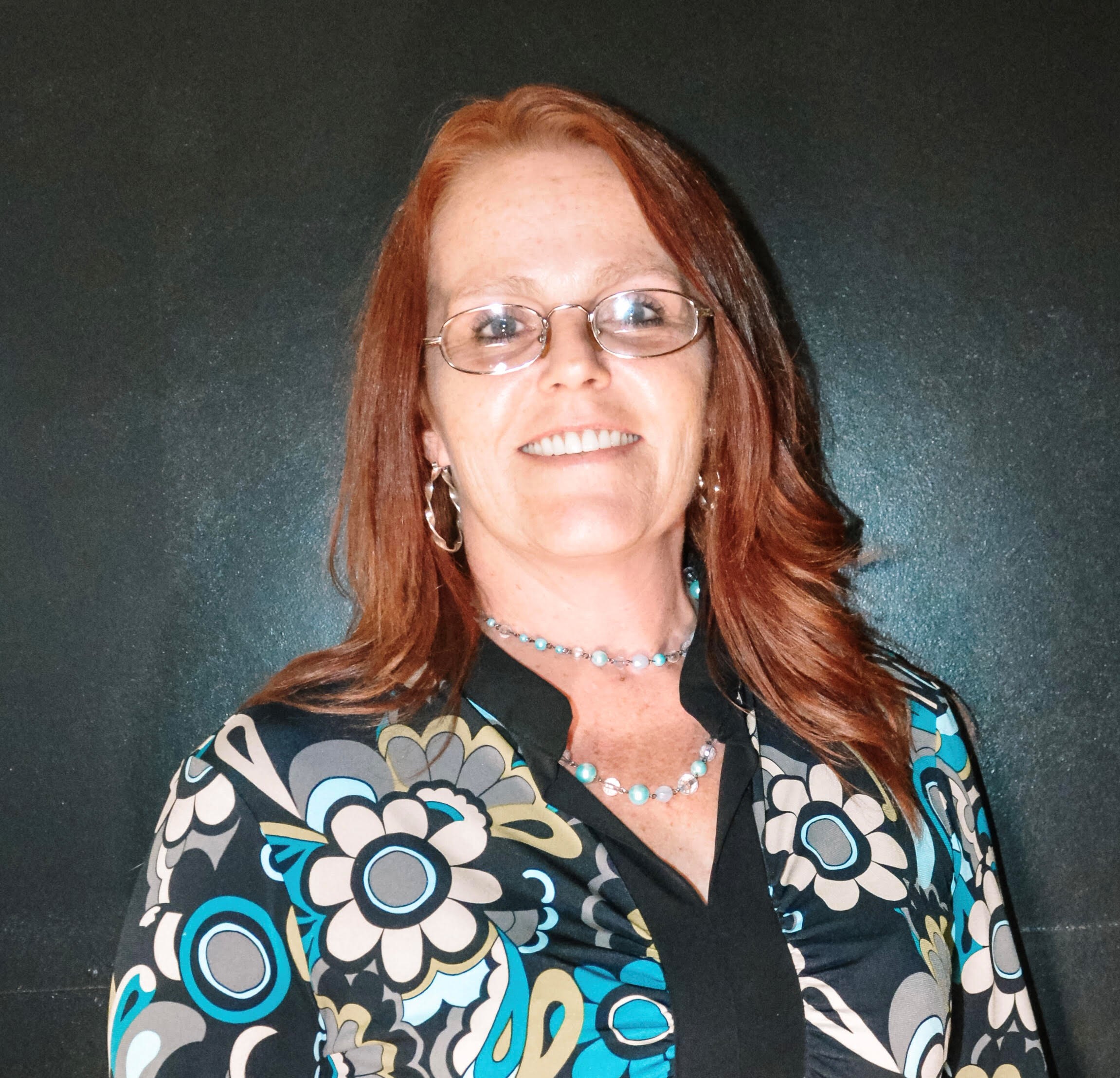 Sonya Milliman (she/her) is a native of rural New York, who has 2 children of her own and reared 6 others, along with 2 grandchildren. She went on vacation to Louisiana in December 2016 and was diagnosed with HIV 6 months later, she started treatment and was Undetectable 3 weeks later, U=U!!!

She currently resides in Baton Rouge, Louisiana where she works at Capitol Area Reentry Program as a Harm Reduction &amp; Prevention Coordinator. She is the Co- Chair of Positive Women’s Network- USA-Louisiana Chapter, Co-Chair for Committees for Ending The HIV Epidemic both city & state levels, Member of Louisiana Coalition on Criminalization and Health and Secretary of Baton Rouge Transitional Grant Area Ryan White Advisory Council.

She is dedicated to enhancing the lives of all those who are THRIVING with HIV and those who suffer from systemic racism, classism and who are struggling with addiction.