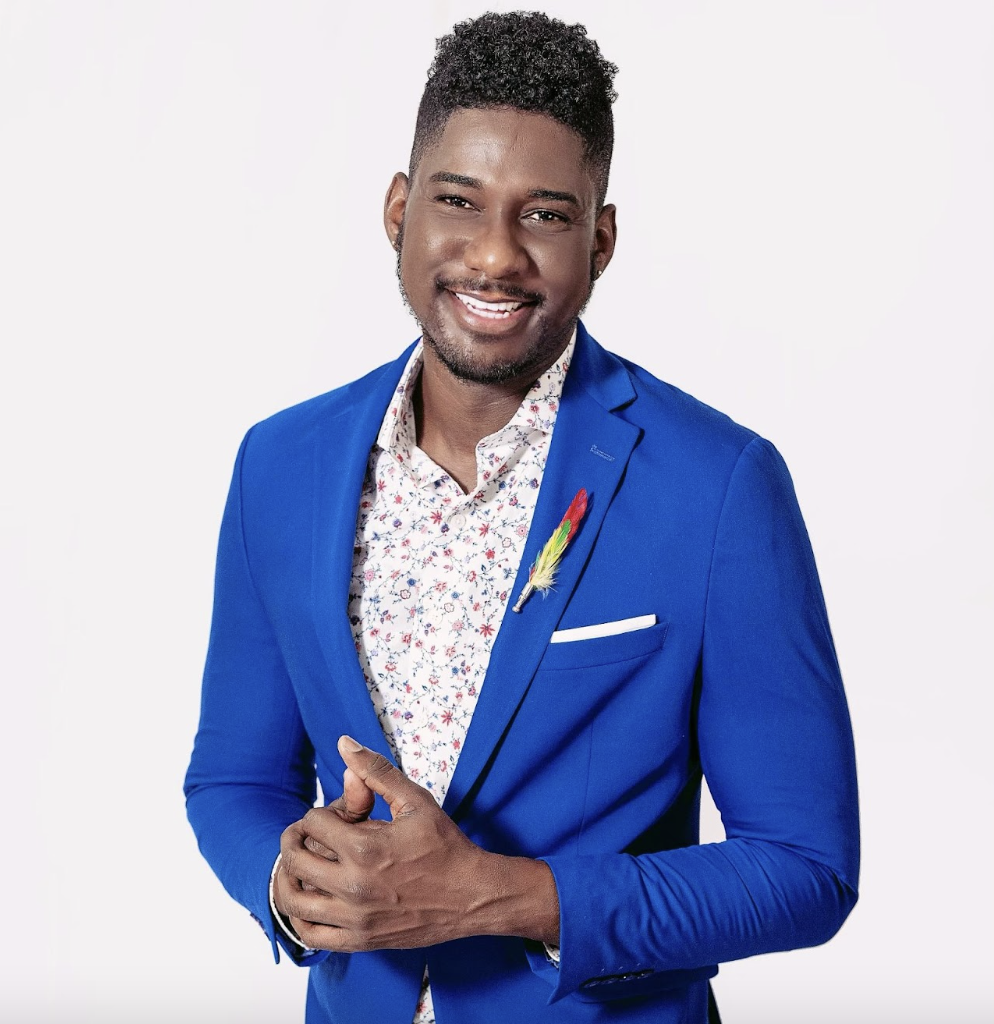 Jumoke Patrick has been the Executive Director of the Jamaican Network of Seropositives (JNPlus) since 2017. JNPlus is an NGO and network of PLHIV that advocates for the rights and concerns of people living with and impacted by HIV in Jamaica. His advocacy and life’s work are linked directly to the LGBTQ community, especially those disenfranchised and made more vulnerable because of their HIV+ status. Jumoke’s training and work is in the social development arena, especially with non-government organisations which specifically target improving the lives of key and marginalized populations; especially people living with and impacted by HIV who are made vulnerable by socio-cultural norms, stigma, and discrimination along with other development factors. Jumoke has managed and coordinated many HIV Programmes partnering with local and multinational agencies including the United Nations Educational, Scientific and Cultural Organization (UNESCO), United States Agency for International Development (USAID), the President’s Emergency Plan for AIDS Relief (PEPFAR), and UNAIDS just to name a few.

As the Executive Director for JNPlus, he has significantly increased the staff compliment, programs, services, and budgetary responses of the organization to meet the needs of the community of people living with HIV in Jamaica, increased advocacy opportunities, and has helped center the voices of PLHIV in conversations and settings to foster inclusion, recognition, and the greater involvement of PLHIV as well the holistic development of PLHIV in Jamaica.