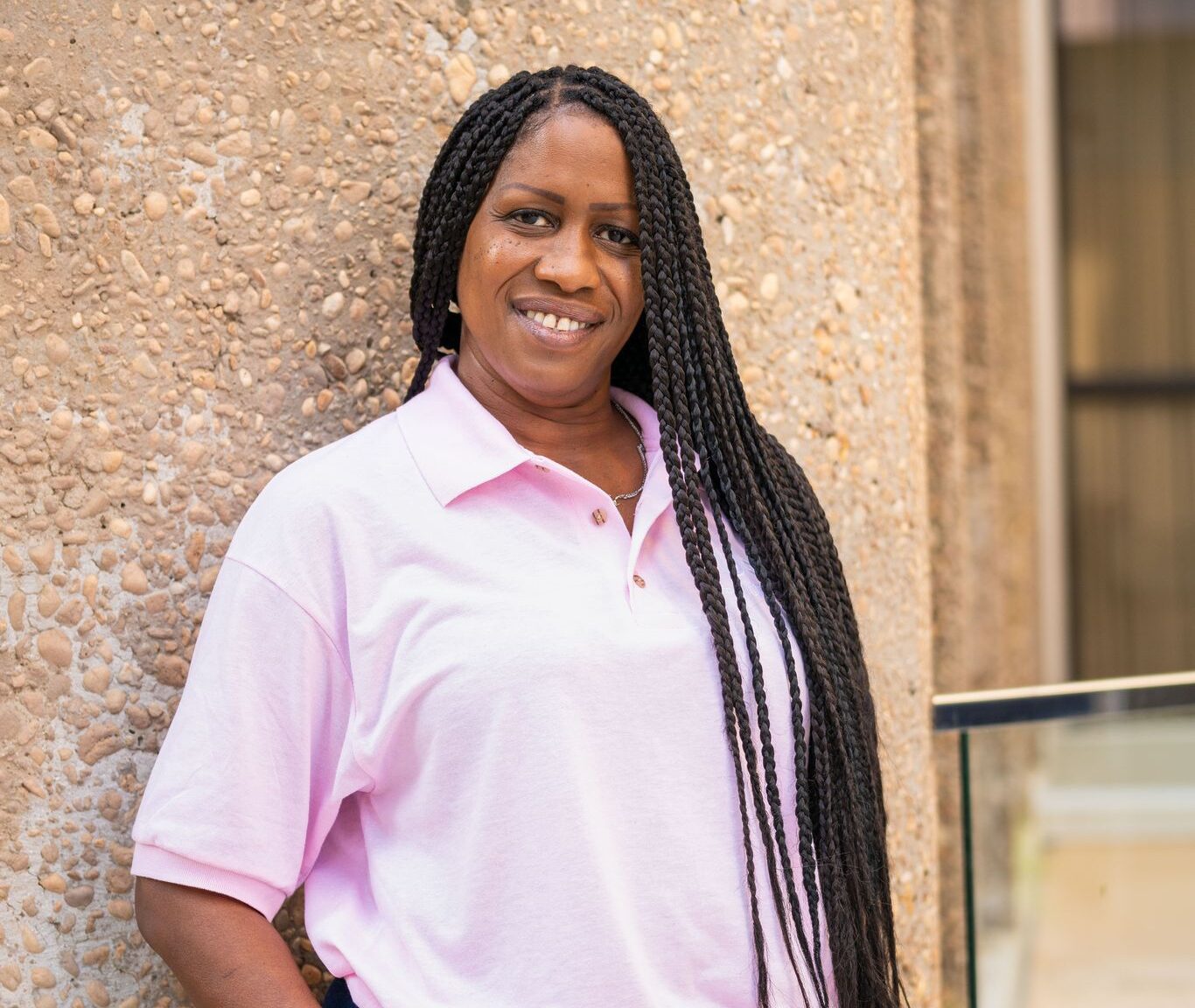 Davina (Dee) Conner has been living with HIV since 1997. She began her advocacy work by way of internet radio, using her platform as an outlet to end the stigma that is associated with HIV. She now streams her show live on Facebook, educating others about the LGBTQ community, U=U, the trans community, being a Black woman with HIV, and many other issues the HIV community faces. In the last four years, Dee has become an international speaker, a Board member of the Prevention Access Campaign, and a co-chair of Nevada HIV modernization. She works closely with The Center for HIV Law and Policy on criminalization and is a former a co-chair for PWN-Colorado and the Denver HIV Planning Council. Dee has an Associate Degree in Public Health from American Public University and has worked with various organizations including ViiV Healthcare, the Jansen Advisory Board (Johnson & Johnson), Gilead, FHI360 and is a contributing writer for HIV.net. She speaks strongly about letting others know it is OK to “let people live their life the way they chose to.” Dee’s outreach represents all communities and she engages people with her creativity and savvy personality. Her ability to engage people has helped others learn more about HIV and U=U. She is committed to ensuring that those disproportionately affected by HIV get information needed to get into and remain in care and is thrilled to be joining the PAC team.