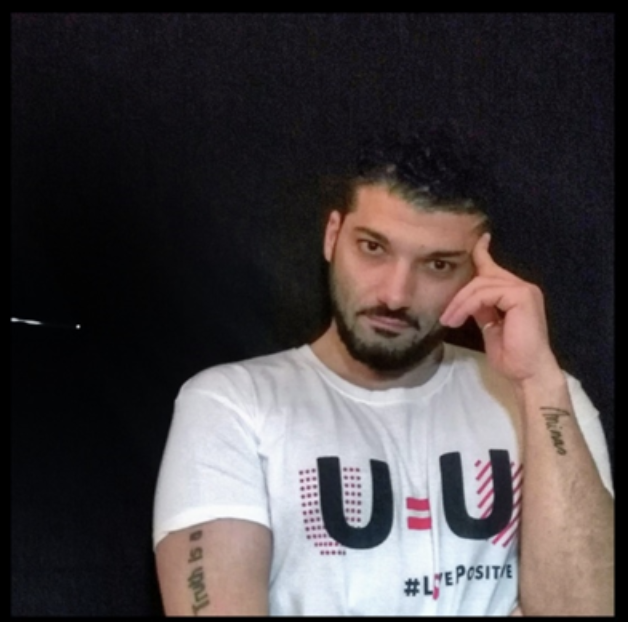 He represents the Turkish HIV Community in the media and in high level national and international meetings/congress/conferences and also writes regularly on HIV science and treatment updates for Turkey’s most visited HIV theme web-site www.hivhakkindahersey.org

Arda, partnered with a bestseller writer, Bana Bi’ey Olmaz (Nothing Happens to Me) to co-write Turkey’s very first HIV positive story book, which he designed the project in 2014.

In 2015, he took on the editorial role of ‘Pride’, the first fanzine of Turkey’s LGBTI+ pride march history.

In 2017, as guest-honor speaker he gave the opening speech for the 10th anniversary of Antwerp (Belgium) Pride.

Arda completed the NGO Management and Advocacy program at Bilgi University and is currently studying philosophy at Istanbul University.

In 2018 he graduated from the leadership program IVLP on infectious diseases in the USA as a guest of the US State Department.

In 2019 he gave a speech at the European Parliament about Turkey’s HIV story as one of the most successful HIV activists in Turkey and was featured in a full page interview on Turkey’s most read daily newspaper.