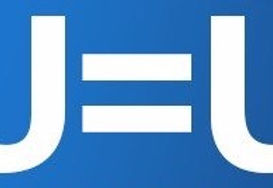 “Bruce Richman says the time has come for HIV prevention to emerge from the dark shadows that the last three decades of stigma and shame have cast. The founding executive director of Prevention Access Campaign believes the sun is rising on a new era in prevention, based on science not stigma.” Read about the history … 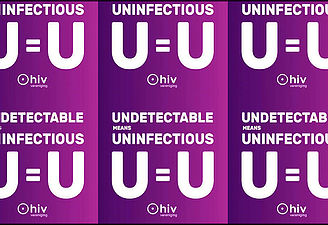 THE SCIENCE-BASED U=U MESSAGE IS EVERYWHERE – BUT SOME AREN’T BITING.

“People living with HIV have never played a greater part in designing and implementing prevention messaging. In just a few months, the U = U message from the Prevention Access Campaign, arguably the most successful HIV campaign ever, despise its humble origins – it’s poz all the way and operates with no government funding and on a … 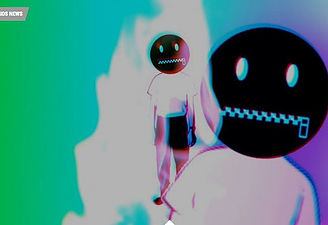 Award-winning blogger and young health advocate and activist Josh Robbins speaks out,”The deafening silence from the largest HIV service organizations in the U.S. about the actual risk of someone undetectable is bizarre. Are they wasting the opportunity to thwart HIV stigma? “When the Prevention Access Campaign’s Undetectable=Untransmittable ‘#UequalsU’ campaign hit the social media world, it was not only scientifically … 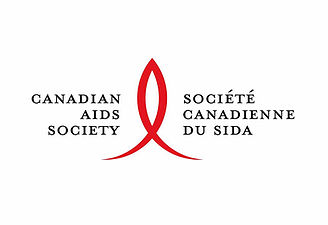 “Not since the introduction of Antiretroviral Therapy (ART) in 1996 has there been as significant a milestone as U=U (Undetectable Equals Untransmittable). The effectiveness of ART is so robust that, according to a recent consensus statement from 13 leading AIDS researchers and AIDS organizations, once an undetectable viral load has been achieved and maintained for … 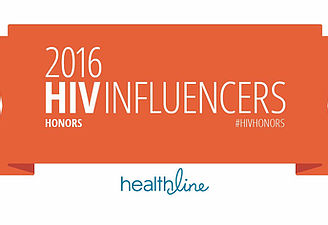 Best use of social media in HIV advocacy “Under the leadership of executive director Bruce Richman and numerous HIV activists, Prevention Access Campaign launched the social media campaign ‘Undetectable = Untransmittable’ in 2016. Answering the fundamental question about risk of individuals living with HIV to their sexual partners, the message resonates across all social media platforms using the … 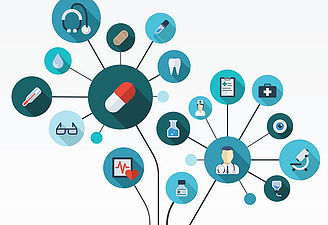 “Despite the advances in medicine and the conclusions of the top scientists, some will continue to stigmatize us and present us as the vectors of disease that they have always perceived us to be. Hand them the research, and move on. “It’s up to us to take control of the narrative about us. It’s up … 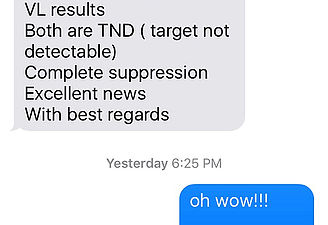 EXCLUSIVE: Charlie Sheen reveals his HIV has been fully suppressed by an injection in a clinical trial – as he joins health officials’ supporting the cause on World AIDS Day

Prevention Access Campaign was honored to be featured in the first mass mainstream media outlet to accurately cover HIV transmission risk when virally suppressed.  As the most read news site in the world and the most high profile person living with HIV, Daily Mail and Charlie Sheen provided a large scale opportunity to raise awareness and destigmatize HIV.  “According …

“Richman says it’s critical to have experts speak out because ‘virtually all HIV communications in the U.S. convey that there is still a risk, or warn that the risk — according to mathematic models — is not zero.’ ‘Exaggerating the ‘danger’ we are to others is an act of violence against all of us with HIV,” Richman …