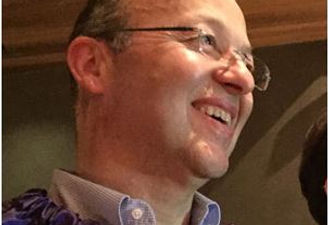 HIV Undetectable Does Equal Uninfectious: The Swiss Statement and the Vindication of Pietro Vernazza

A fascinating account of the history and science behind Prevention Access Campaign’s Founding Task Force Member Professor Pietro Vernazza’s pioneering work and the Campaigns strategies to vindicate it:

“The signers of [Prevention Access Campaign’s] statement? Leading public health officials in New York City, Australia and Canada, but also Myron Cohen from UNC, Jens Lundgren at the University of Copenhagen and, of course, Pietro Vernazza…”

“Then, at the 2016 National Ryan White Conference on HIV Care and Treatment, no less than the head of the NIH, Carl Dieffenbach, Ph.D., echoed the statement, saying, ‘Once you begin therapy, with full virologic suppression, you are not capable of transmitting HIV to a sexual partner. … With successful [antiretroviral therapy], that individual is not infectious.'”

“Even Richard Wolitski, Ph.D., acting director of the Office of HIV/AIDS and Infectious Disease Policy at the U.S. Department of Health and Human Services has praised the new consensus statement.”

Read the full article in TheBody.com.