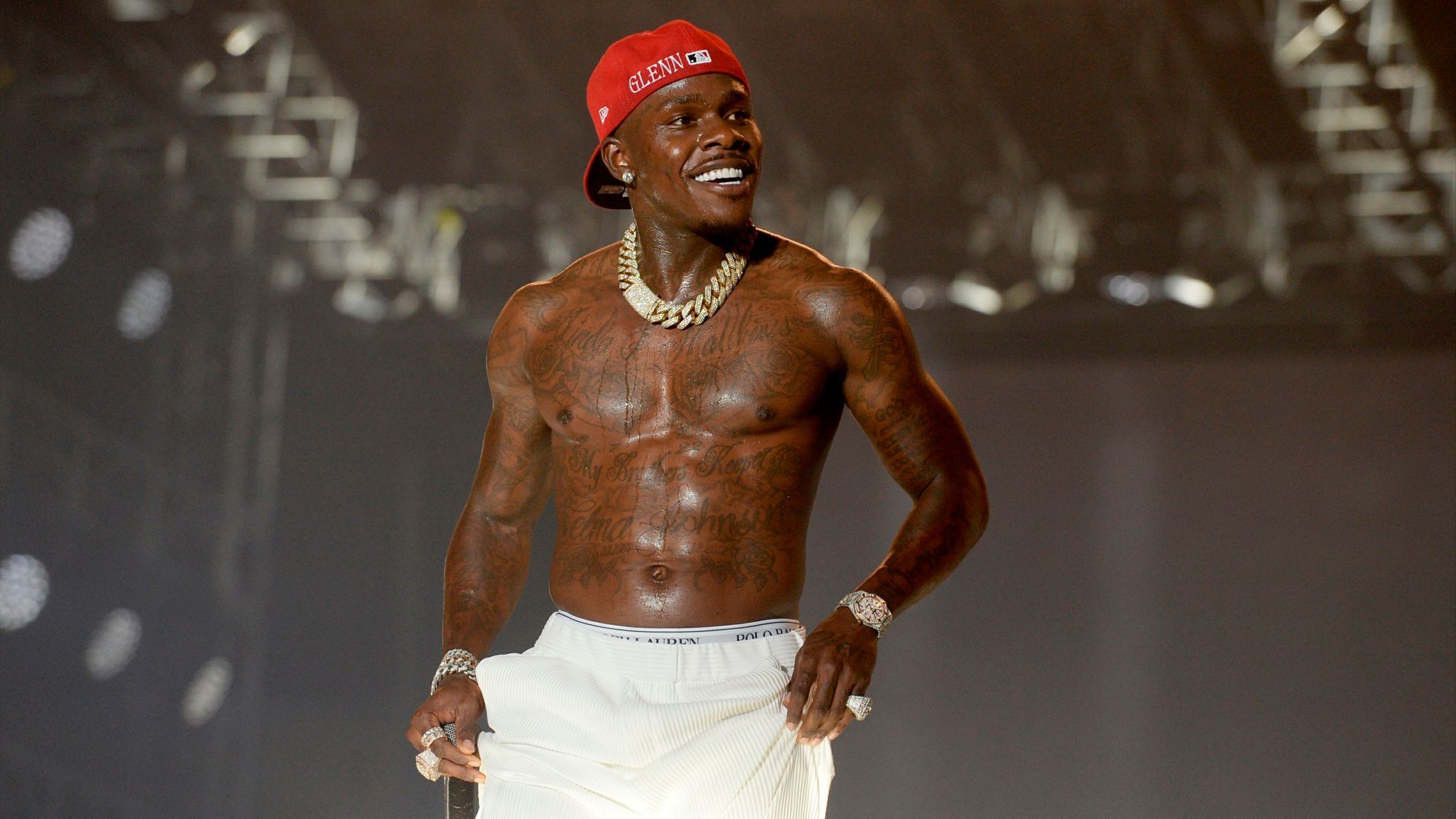 “Today, Black leaders from nine HIV organizations across the U.S. announced they held a virtual, private meeting with artist Jonathan “DaBaby” Kirk to discuss HIV facts and share personal stories of living and thriving with HIV. The leaders called for a meeting with the artist in an open letter on August 04 to which DaBaby affirmatively responded. The organizations provide HIV education and direct services to people most impacted by HIV/AIDS, especially Black heterosexual men and women and LGBTQ communities across the southern United States, which account for the majority of new HIV cases. Last week, GLAAD also released findings from the 2021 State of HIV Stigma Study, funded by the Gilead COMPASS (COMmitment to Partnership in Addressing HIV/AIDS in Southern States) Initiative® which found only 42% of Americans know that people living with HIV cannot transmit the virus while on proper treatment.