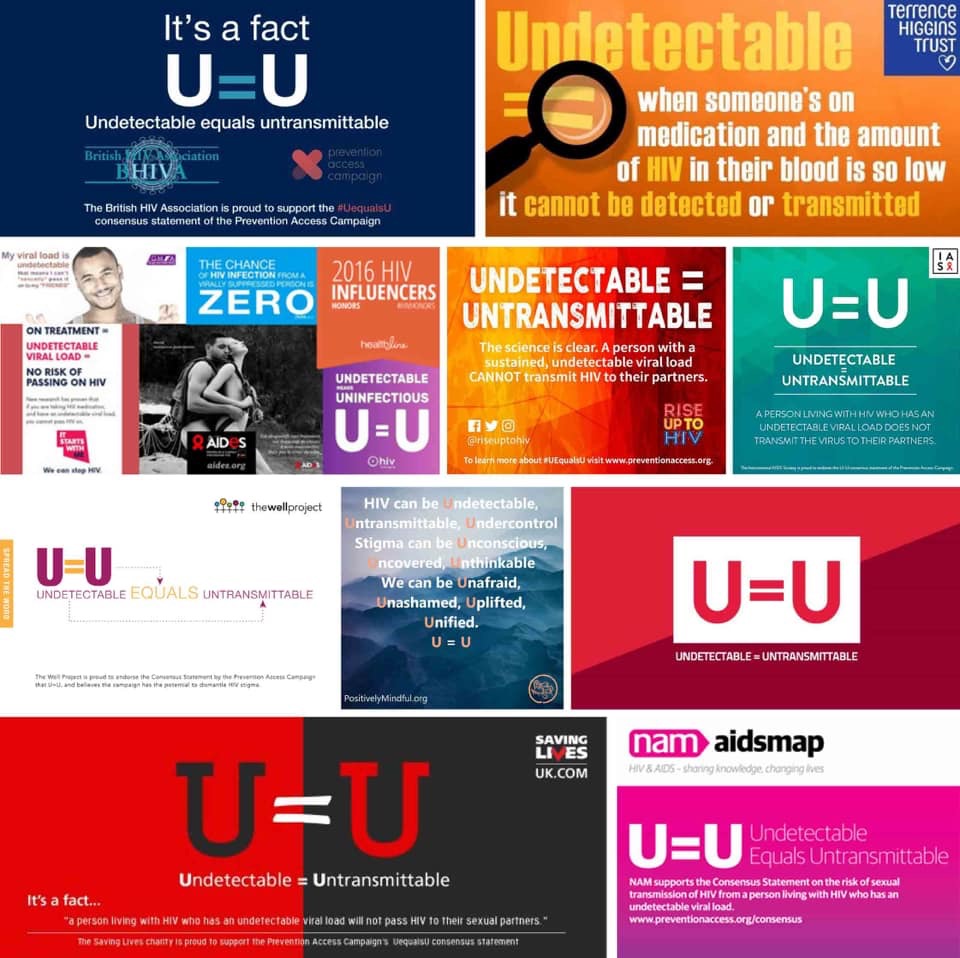 In early 2016, PAC collaborated with the leading researchers on HIV sexual transmission from the U.S., Denmark, Switzerland, and Australia and issued the first U=U global Consensus Statement and advocacy video as tools for engaging influential people and institutions to endorse the conclusion. Shortly after the Statement was released in July 2016, the New York City Department of Health and Mental Hygiene and Dr. Demetre Daskalakis,  Assistant Commissioner for the Bureau of HIV/AIDS, became the first city health department and public health official to endorse the statement. NASTAD and Housing Works signed on as the first NGO and AIDS service organization, respectively, in the United States.

PAC has since engaged a growing community of over 1,025 Community Partners from 102 countries that have endorsed the U=U message and serve all populations most affected by HIV/AIDS. U=U has been translated into dozens of languages thus far. Partners pledge to share the information in ways that work for their constituencies.

A pivotal part of PAC’s work has been leading a coalition of HIV/AIDS and human rights organizations and advocates worldwide to call for updates to local and national health ministries’ outdated sexual health messaging, HIV treatment guidelines and policies, and criminalization laws.

Since September of 2016, PAC has worked closely with the U.S. federal health departments to review and align the messaging about viral suppression and transmission risk under the leadership of the Office of HIV/AIDS and Infectious Disease Policy at Health & Human Services.  This collaborative process between people living with HIV, scientists, and public health officials has affected a dramatic change in decades of messaging about what it means to live with HIV, greatly improving lives in the U.S. and everywhere the CDC and other U.S. federal health agencies have influence.

The CDC released the first example of the new messaging about the risk of transmission on September 27, 2017, just over a year after the review process began. The phrase “effectively no risk” is now being used across federal health departments and in many parts of the world. In July 2019, the CDC officially authorized the use of PAC’s U=U messaging and materials and indicated that viral suppression is 100% effective at preventing sexual transmission.