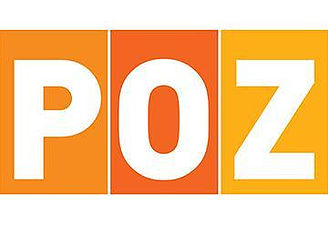 Ex-Inmate Settles Lawsuit Alleging Harsher Punishment Based on His HIV

“A settlement has been reached in an HIV discrimination lawsuit filed on behalf of John Dorn, a former inmate living with HIV, against the Michigan Department of Corrections (MDOC). Dorn alleged that while incarcerated, he was disciplined more severely solely because of his HIV status… As part of the settlement, Dorn will receive $150,000 and the MDOC will amend its policies so that incarcerated people living with HIV are not disproportionately punished without a proper reason. Notably, the policies will reflect the latest science concerning the realistic risks of HIV transmission. For example, people with HIV who maintain an undetectable viral load by taking daily meds cannot transmit the virus sexually, a phenomenon known as “undetectable equals untransmittable” or “U=U.””

Read more about at Poz Magazine .