Welcome to the temporary website page for U=U in the U.S. This new organization is not affiliated with Prevention Access Campaign. We appreciate the website space to share our programs and updates about our new organization.

The U.S. organization is currently undergoing a strategic planning process and stakeholder engagement to inform a new name and branding that reflects the organization’s expanded mission. The new organization will make a public announcement and assume the new name and updated contact information, including emails and social media accounts, the first week of January 2023. The U.S. organization’s staff will continue to use their existing Prevention Access Campaign email addresses, website, and social media accounts until then. 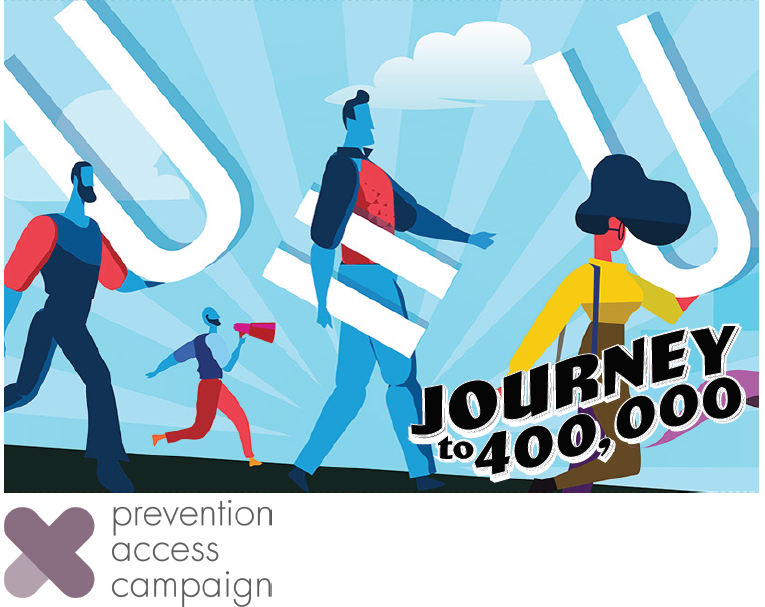 The Journey to 400,000 (Jto400K), the next phase of the U=U campaign, is a public health initiative to increase viral suppression among the estimated 400,000 people in the U.S. living with HIV who are not virally suppressed.

The Jto400K focuses on supporting people living with HIV in order for more people to reach viral suppression. CDC has indicated that this is a core component of ending the HIV epidemic. As Dr. Fauci has said: “U=U is the foundation of being able to end the epidemic.”

When people living with HIV have the treatment, care, and services they need stay undetectable, they stay healthy and cannot transmit HIV through sex.  So, treatment, care, and services are good for the personal health of people living with HIV, and good for the public health of the community. For more information, see the PAC resource about the U=U Public Health Benefits:

The Jto400K will impact all steps in the HIV care continuum, from ensuring people are aware of their status, to care linkage and retention, care re-engagement for those who are not in care, and treatment adherence support. The initiative will be accomplished through testing and treatment initiatives, education and outreach, awareness campaigns, strengthening the HIV workforce, and advocacy.

The following activities will be a part of the Jto400K:

CDC modeling demonstrates that providing people living with HIV the care and services to stay healthy and prevent new transmissions is the most effective and cost-efficient way to end the epidemic. PAC believes a focus on those not engaged in care and not virally suppressed is a critical path that HIV advocacy must take moving forward. For more information on collaborations, toolkits, or anything JT400K related, please email JT400K@PreventionAccess.org. 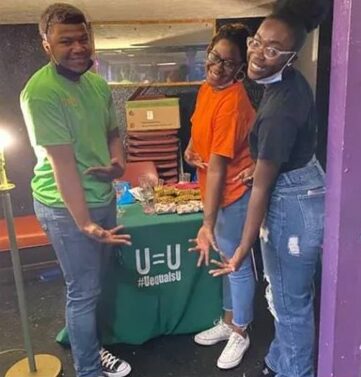 As a part of a larger research study in partnership with The Henne Group and funded by ViiV Healthcare, Prevention Access Campaign conducted a community education initiative in Mississippi in 2021. Three U=U Ambassadors, now U=U Outreach Coordinators, worked  full-time from mid-February through May of 2021 to disseminate U=U information to men who have sex with men (MSM) across Mississippi. The Ambassadors were trained  on advocacy and the science behind U=U, and have since built coalitions across the state to help educate communities about U=U.

According to research conducted by The Henne Group, the U=U Ambassadors increased awareness of U=U by 44%, believability by 52%, and acceptance by 36%*. The Mississippi Department of Health (MSDH) is now partnering with PAC to continue this effort, and Outreach Coordinators are working to engage all people living with and affected by HIV across the state, with a specific aim of engaging people into care.To learn more about the program or engage the U=U Outreach Coordinators, please contact Cameron Kinker.*(statistics are controlled for ceiling effect) 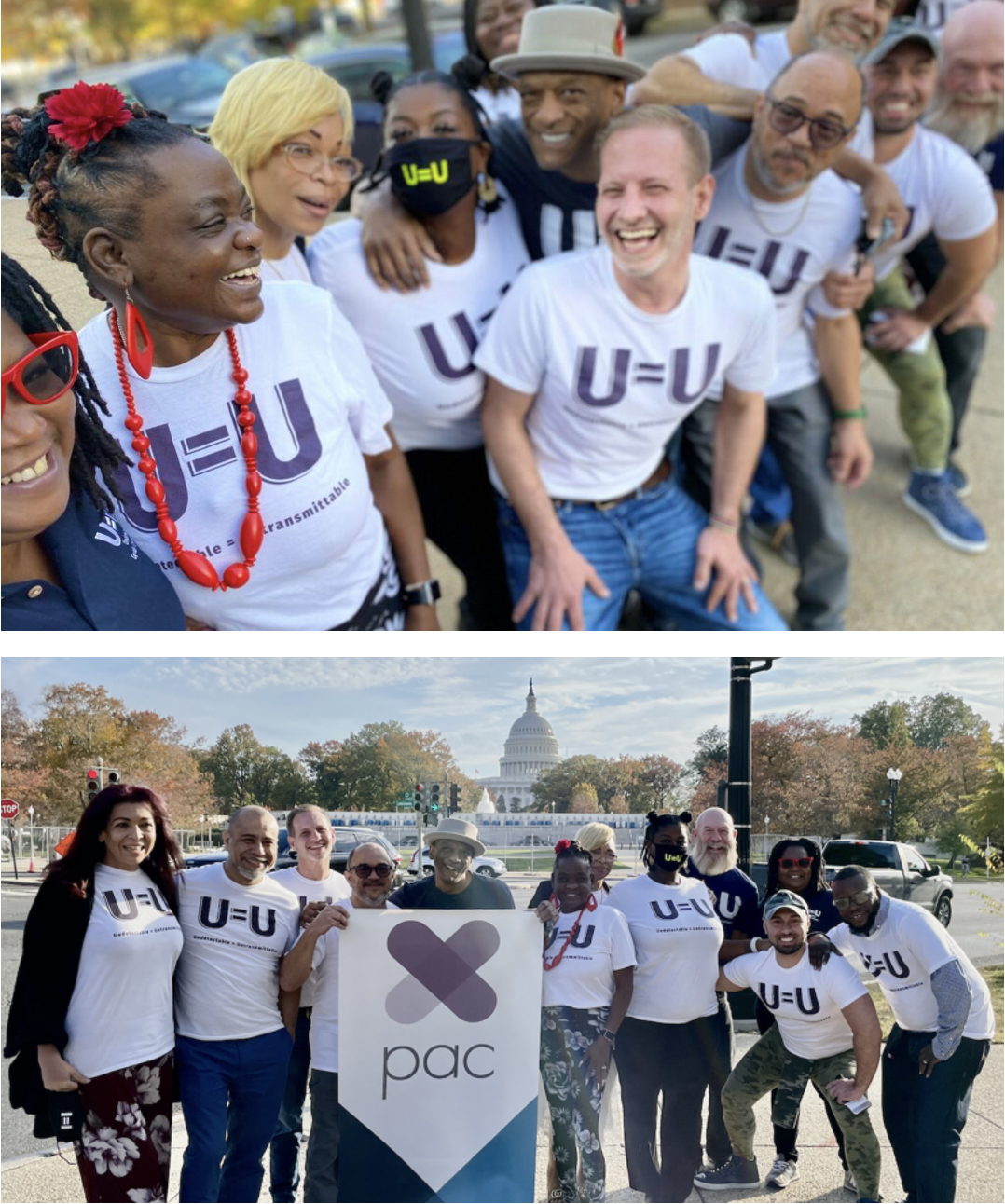 The Prevention Access Campaign U=U Ambassadors, launched in 2019, is a group of over 20 leading advocates, activists and healthcare professionals across the country who have played important roles in building the Undetectable = Untransmittable movement.  All ambassadors have gone through training in the basic U=U science, communications, and advocacy strategies. Working together, we are educating and building the capacity of providers and communities to integrate the U=U message into sexual health communications, advocacy, and clinical practice.

If you are interested in engaging one of our ambassadors for community events, speaking engagements, trainings, or more, please Cameron Kinker at cameron@preventionaccess.org. A full list of our Ambassadors can be found on our Teams page. 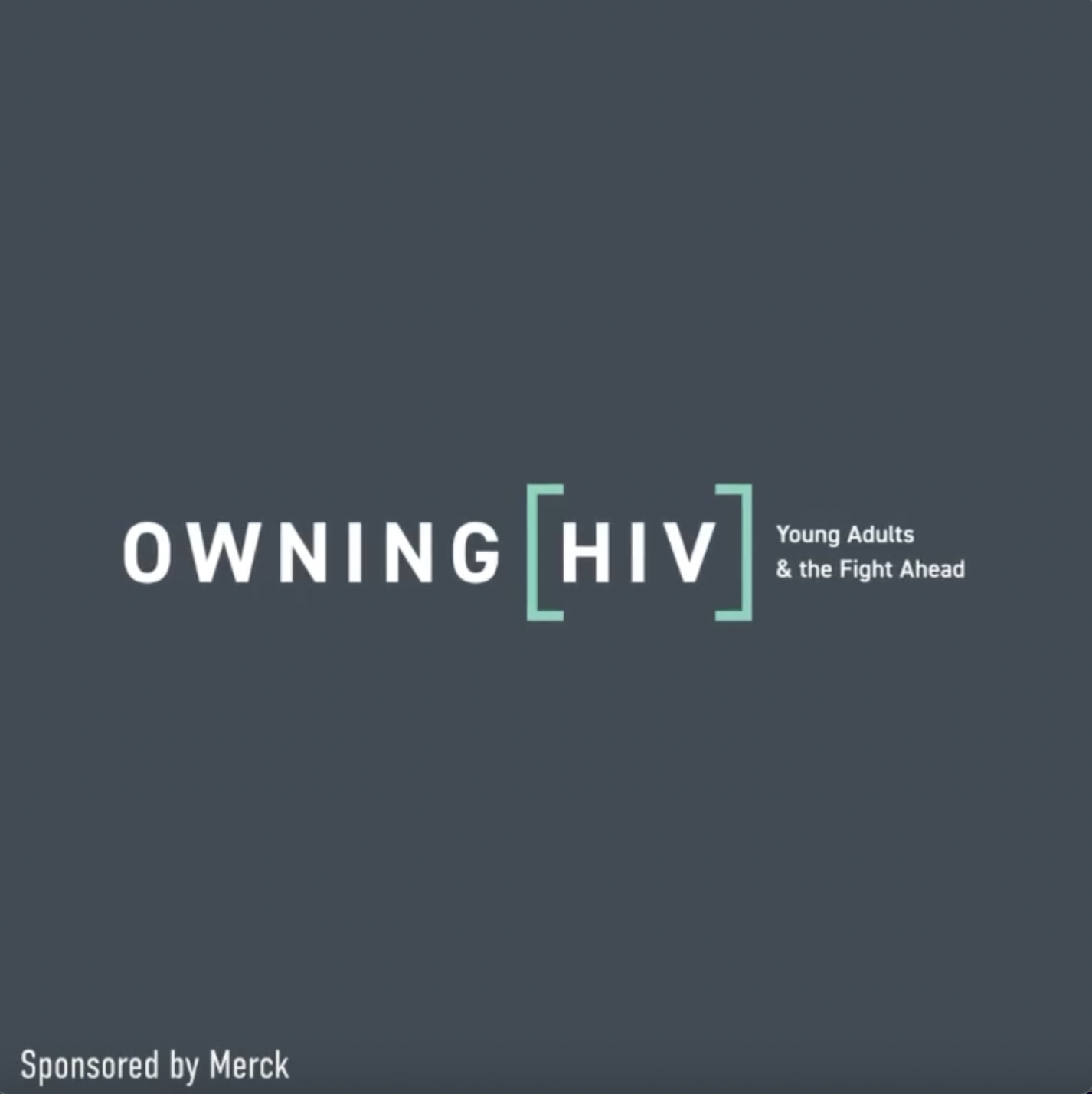 Owning HIV is a campaign created with Merck and HIV advocates to inspire all of us to own the future of the HIV epidemic. The motivation behind the campaign is the alarming statistic that young adults (ages 18-34) account for the majority of new HIV diagnoses in the U.S. Owning HIV kicked off in 2019 with a first-of-its-kind survey to better understand beliefs and perceptions about HIV among millennials and Gen Z in the U.S.

Owning HIV survey findings uncovered a jarring trend of general confusion and insufficient knowledge about HIV and its transmission among young adults, along with the existence of high-risk sexual practices, poor disease management, and stigmatizing behaviors. For instance, 30% of HIV-negative millennials said they would prefer not to interact with someone living with HIV, and 28% of HIV-negative millennials said they have avoided hugging, talking to, or being friends with someone living with HIV.

In November 2020, new findings specific to young Black and African American survey respondents were released as part of Owning HIV Presents: HIV in Young, Black America, a free live and on-demand webinar to invite college students to fight stigma and take ownership of the HIV epidemic.

In 2021, Owning HIV continues to evolve as Merck and PAC develop initiatives to address pervasive HIV stigma and lack of knowledge among young Americans, calling on all of us,  including young adults, to work together to own the future of the HIV epidemic. 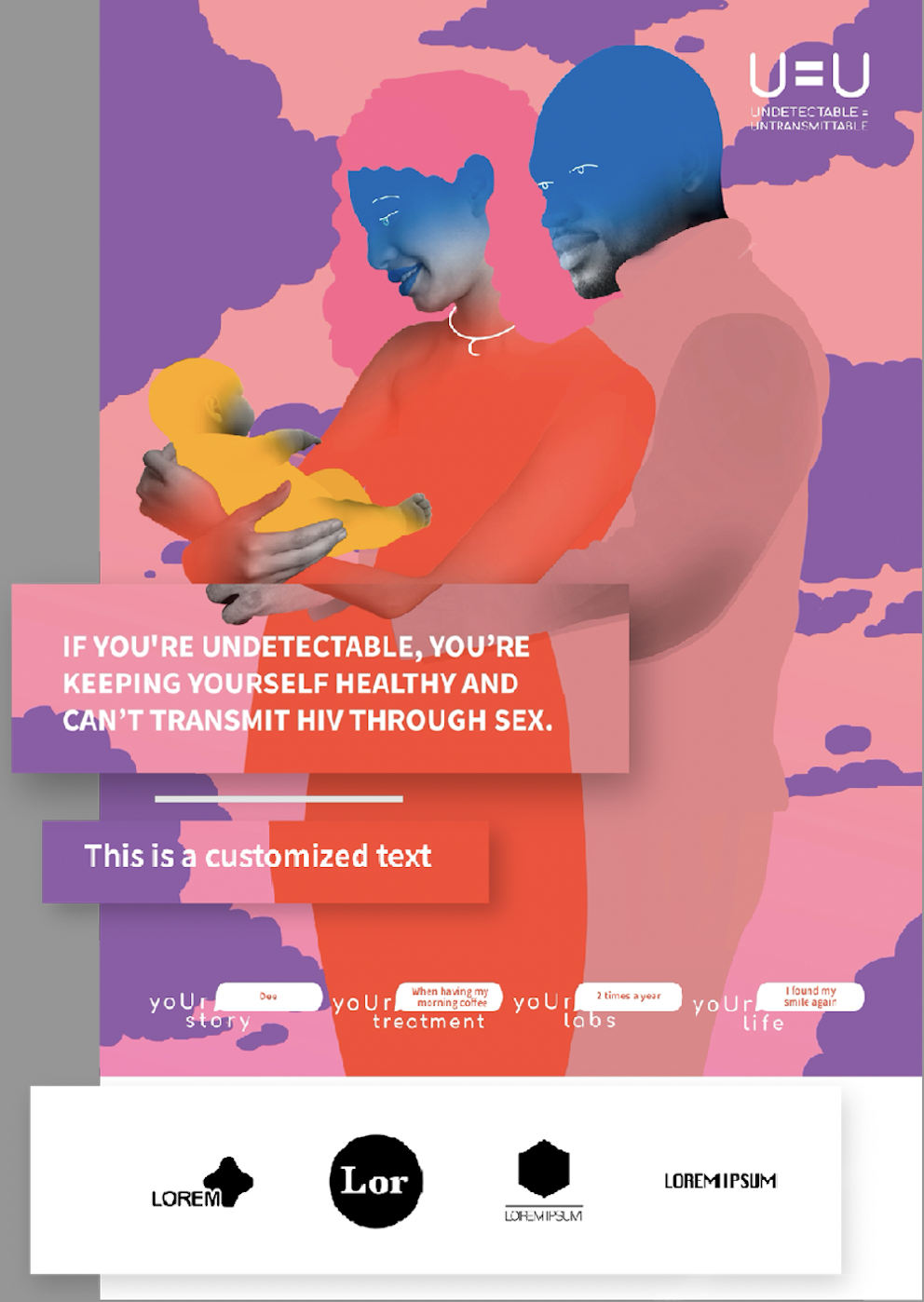 To make U=U accurate communication tools easily available, we teamed up with ViiV US in 2018 to create +Series, the first customizable and downloadable social marketing campaign to educate about U=U and promote engagement in care. The series was designed by a firm in Colombia and features the stories of four people living with HIV as depicted in artwork by four independent Latin American artists. You can download videos, posters, and gifs, customize the language about risk, add your own content and logo, and choose between five languages to make the campaign your own.

PAC and ViiV continue to promote the campaign and make it available for organizations and individuals to accurately and beautifully promote U=U and engagement in care.

Read more at POZ.com Share these Cool Graphics “U=U” Graphics & Videos and customize and download the campaign at positiveseries.org.