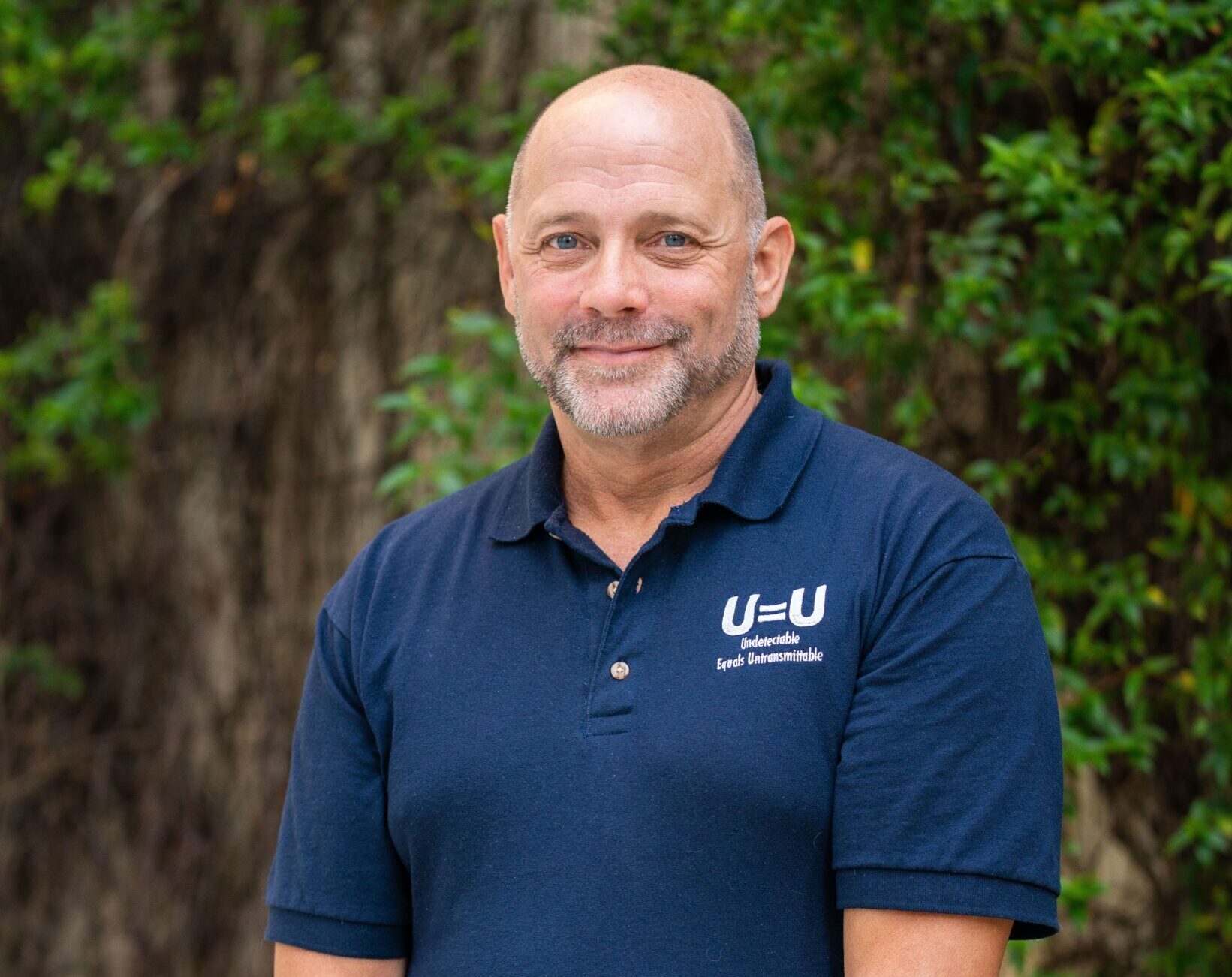 Murray Penner has a strong personal interest in helping people living with HIV achieve sexual health and well-being and reducing HIV stigma and shame. Murray served as Executive Director at NASTAD from 2015-2018 and served as NASTAD’s Deputy Executive Director and director of its care & treatment program from 2001-2015. Prior to joining NASTAD in 2001, he served as the planning coordinator for the Fort Worth, Texas, Ryan White Planning Council and previously as an administrator with the Fort Worth and Oklahoma City YMCAs. Murray has strong expertise and experience in HIV and hepatitis treatments, the Ryan White Program and AIDS Drug Assistance Programs (ADAP), as well as drug pricing. He also currently serves on the boards of the AIDS Treatment Activists Coalition (ATAC) and HarborPath and serves on PAC’s Founding Task Force. Murray received his Bachelor Degree in Social Work from Bethel College in North Newton, KS.